Alien without being alienating, like floating up in the aurora borealis watching green-tinted rainbows drift about you as the odd fleck of radiation sizzles the top of your ears.

Still a well-kept secret travelling by word of mouth alone, to the delight of those who know, Civilistjävel! is slowly making its way into the public consciousness with the debut album ‘Järnnätter’ released this year, after a series of EP’s of hissing, dubby and droning soundscapes. The mood is familiar but adds a distinctive melodic dimension stemming from an interest in early choral music and Swedish folk, the juxtaposition of machine-led intuition and personable studiousness adding a hidden depth to the album. At times it feels as if the machines in some old Swedish mining facility have spluttered back to life through an unknown force and begun to sing to one another. 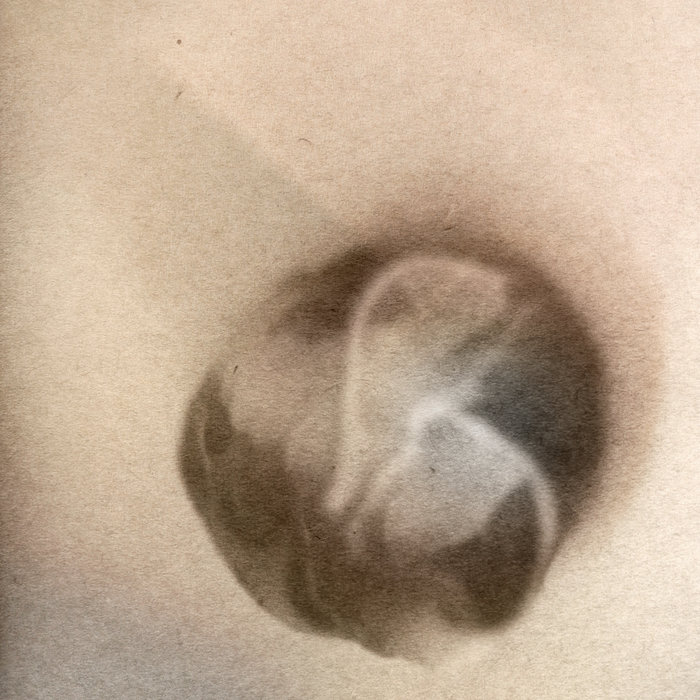