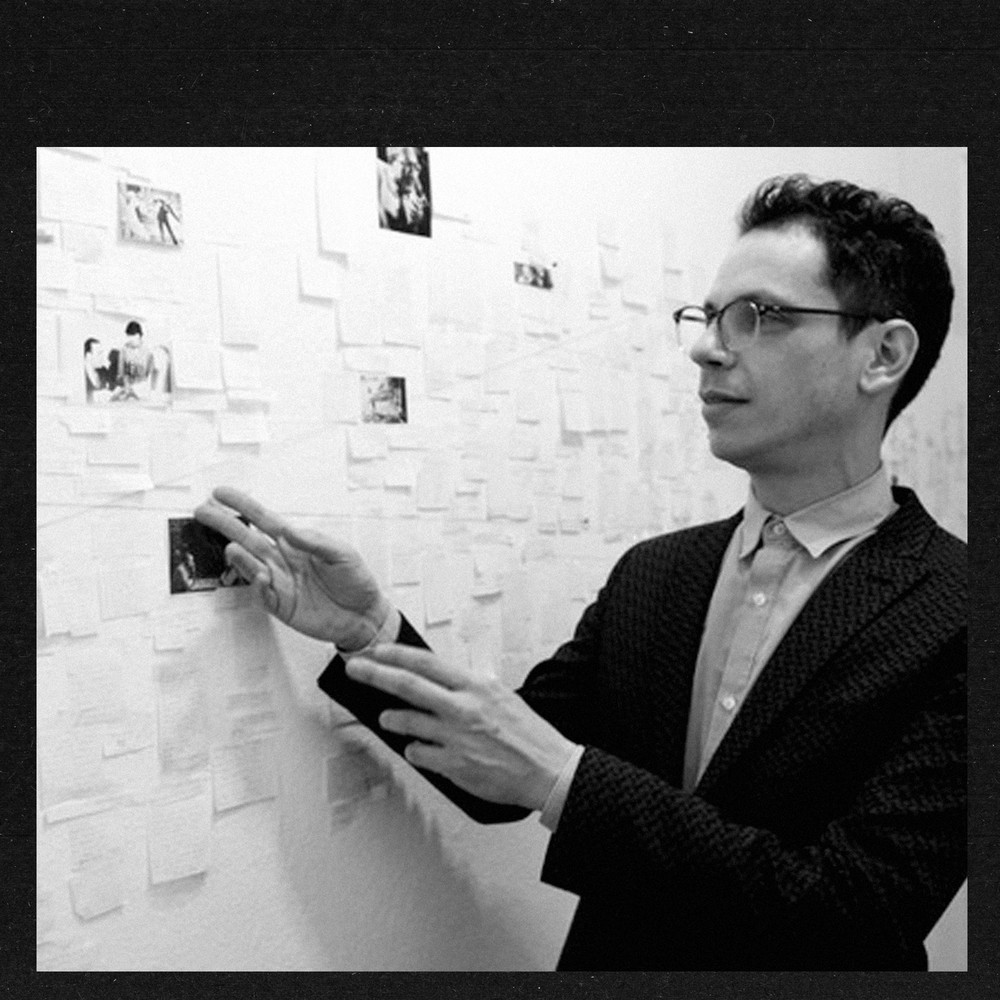 Craig Schuftan is an author, broadcaster and teacher from Sydney, Australia currently living in Berlin. Schuftan has written three books on music and cultural history, including Hey! Nietzsche! Leave Them Kids Alone! (2009) and Entertain Us! The Rise and Fall of Alternative Rock in the 90s (2012). As a radio producer, he’s created hundreds of music documentaries, programs, sketches and sounds for Australia’s national youth broadcaster. Schuftan is currently leading the Loop Program Team at Ableton and makes oddball disco music with his band, Ducks!, whose third album, Things That Were Lost, was released in March 2019.